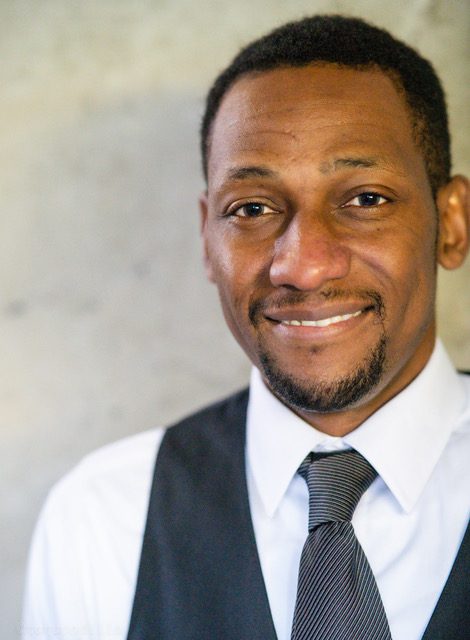 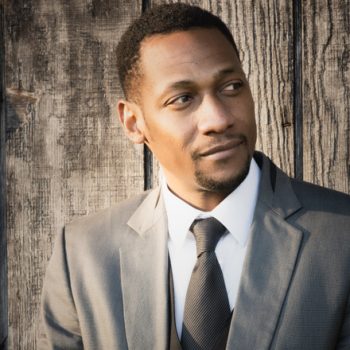 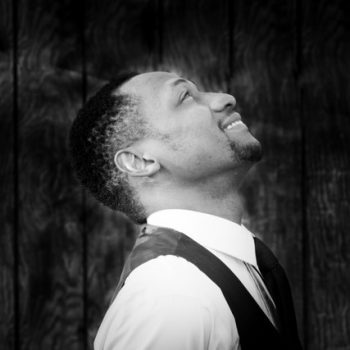 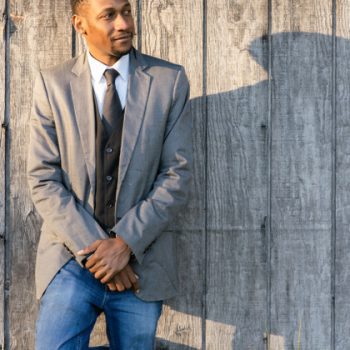 Everything was organized, Lloyd asked all the right questions to make sure things ran smoothly and stress free for us.

Lloyd was great! He really cared about making the day perfect!

DJ Lloyd has been in love with music for as long as he can remember. He began mixing in 2006, using DJ Software, Atomix. This led to learning more about the art and also learning about the hardware side of things. Eventually, he became good enough to play at small parties and other events.

In 2010, he landed a slot as an opening DJ for Student Nights at a Sports Bar named Stones Fourways, in Johannesburg, South Africa. In 2018 he began playing at Oldvines Wine Bar in Kennebunk, Maine, and still gets invited to play there. Most recently, he was featured there during a Halloween party! Now, he’s landed a residency position at Pilot’s Cove Café in Sanford, Maine, where he spins records every now and then. He is excited to embark on the adventure of Wedding Disc Jockey and Emcee with Main Event Entertainment, and looks forward to expanding his expertise!

When he’s not spinning records, Lloyd enjoys travelling and learning about different cultures. He loves standup comedy and enjoys being active, whether running, swimming, or shooting hoops. Though nothing makes him happier than sharing the joy that music brings him with other people!

I am a breakfast server at a resort. I have worked in Hospitality for 13 years.

If you fail to plan, you plan to fail.

‘This is my song and no one can take it away, it’s been so long, but now you’re here, here to stay and I wonder if you know what it means to find your dreams come true’ – Labi Siffre, My Song

Available for the following Event Types 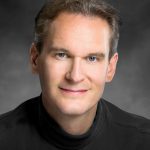 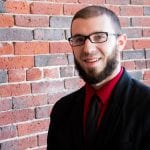